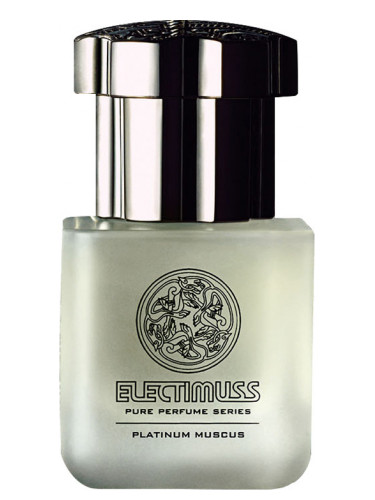 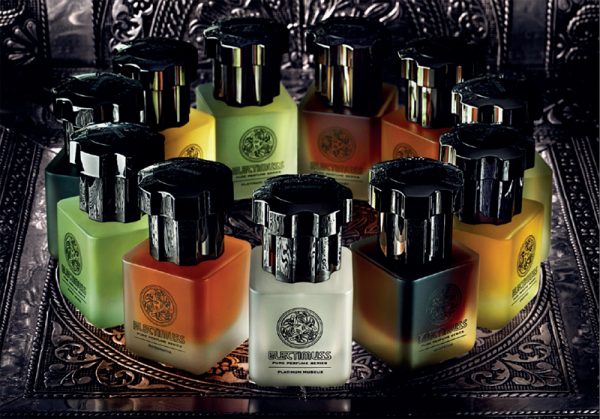 Platinum Muscus Electimuss for women and men of Electimuss

Discovered by the Roman’s, musk oil was used as both a fixative and a fragrance and is one of the original ingredients of this ancient art-form. Here, the sweet animalic beauty of musk is given a cool white ‘platinum’ sheen, a contemporary coverlet of metallurgy across a spicy/sweet scent, adding aldehydic sparkle and a molten core. Piney sandalwood erupts immediately, deepened by clove, cinnamon and allspice under a soft sweet incense.

Electimuss’ Platinum Muscus, delivers an animalic strength of musk combined with an earthy patchouli to deepen the interplay of sweet and spicy at the base. This is a sophisticated interplay between ancient and modern and celebrates contrasts – warm and glacial, soft and strong, sweet and piquant. Iconic. Platinum Muscus was launched in 2014.