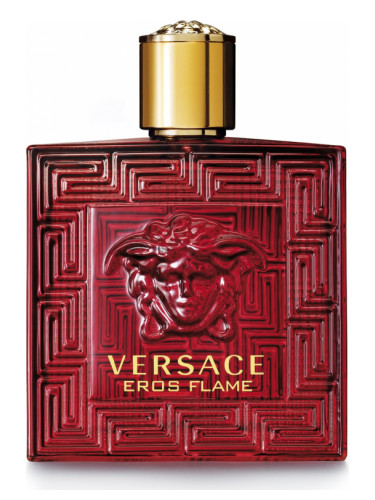 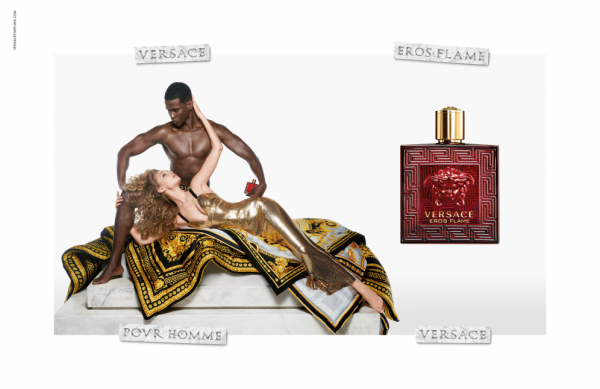 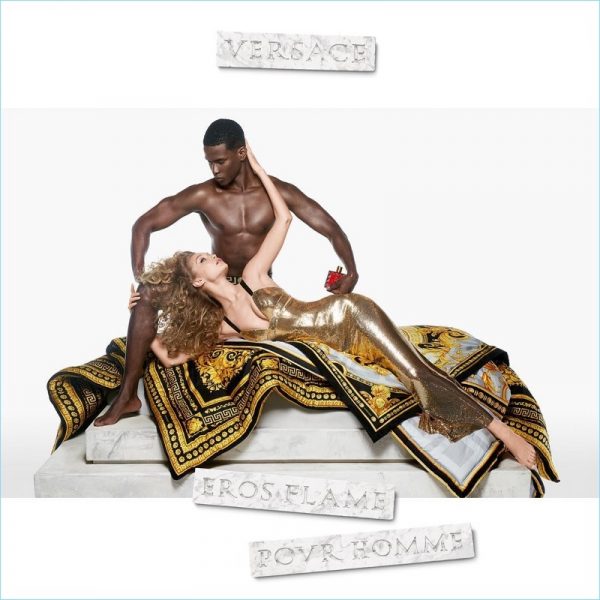 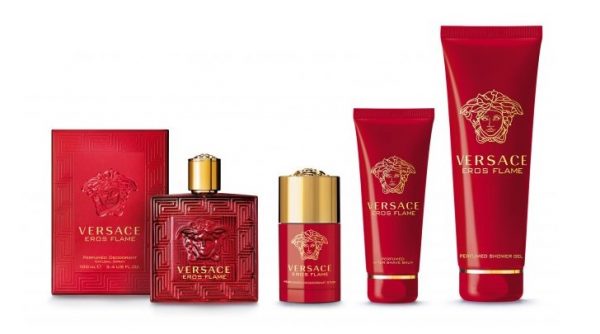 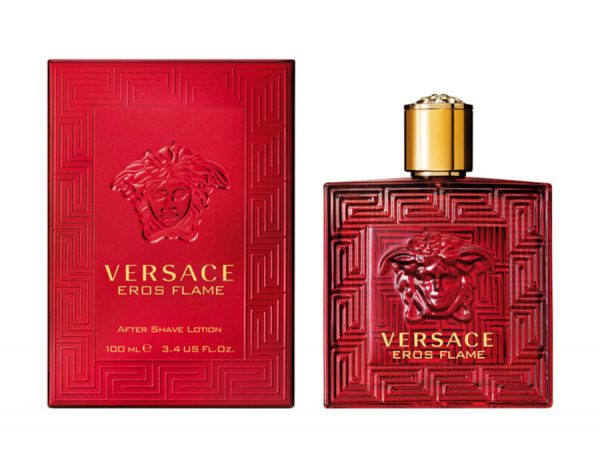 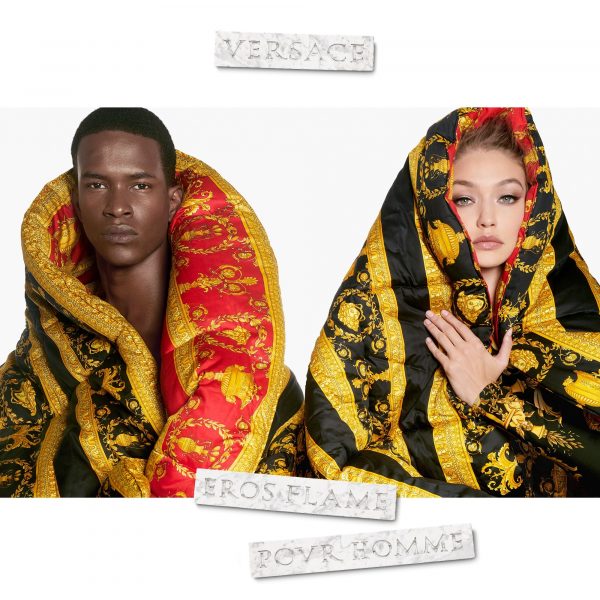 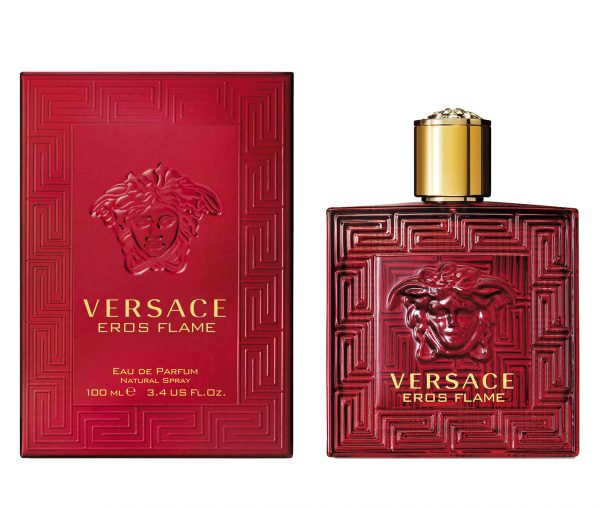 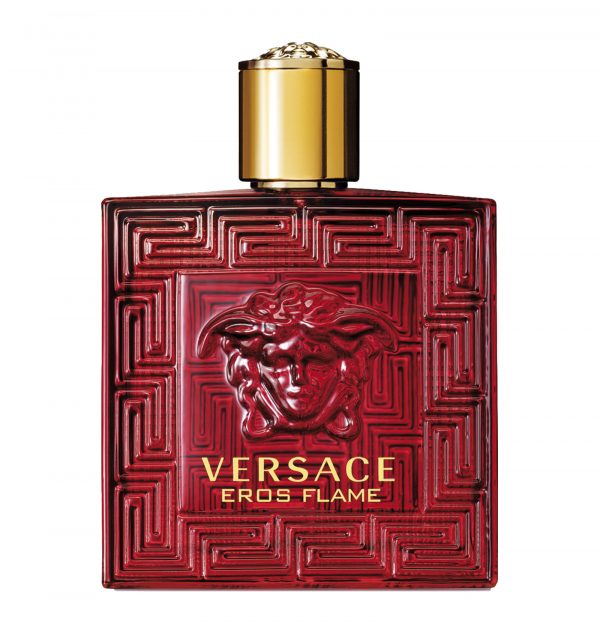 Versace Eros Flame, is a flanker to the original masculine Eros from 2012. While the pillar is an aromatic-fougère, the new scent goes into a totally different direction with citrusy, spicy, woody, and ambery accords, described as “cold and hot, sweet and spicy, light and shadow.”

The concept is based on an interpretation of passionate love, marketed as a fragrance for a “strong, passionate, self-confident man who is deeply in touch with his emotions.”

Olivier Pescheux developed the composition as one of contrasts; the head notes are made to be vivacious and fresh with italian citruses, black pepper and rosemary. Pepperwood, geranium and rose facets are in the heart, before a warm base of woods, blended with tonka and vanilla.

The advertising campaign is a modern interpretation of Canova’s iconic “Eros and Psyche” sculpture, where a man embraces a woman played by Gigi Hadid and Salomon Diaz. The campaign is shot by Steven Meisel.