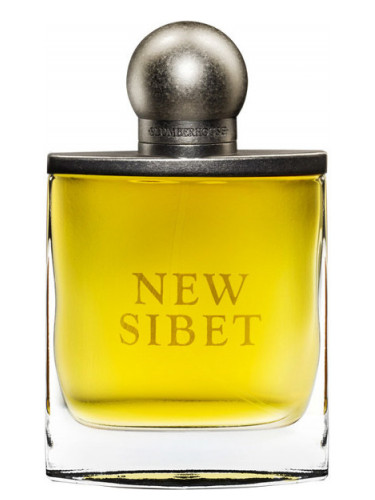 New Sibet by Slumberhouse is a Leather fragrance for women and men. This is a new fragrance. New Sibet was launched in 2016. The nose behind this fragrance is Josh Lobb. The fragrance features mint, ash, leather, orris, labdanum, goat hair tincture, moss and carnation.