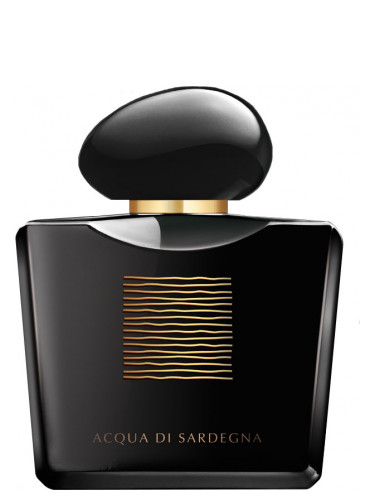 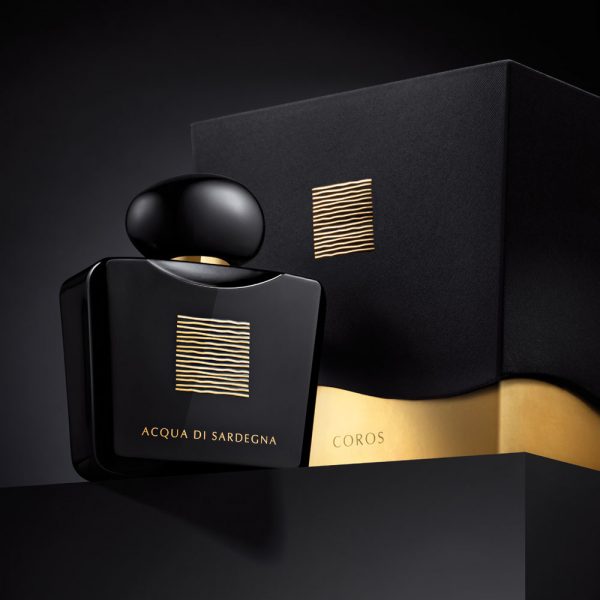 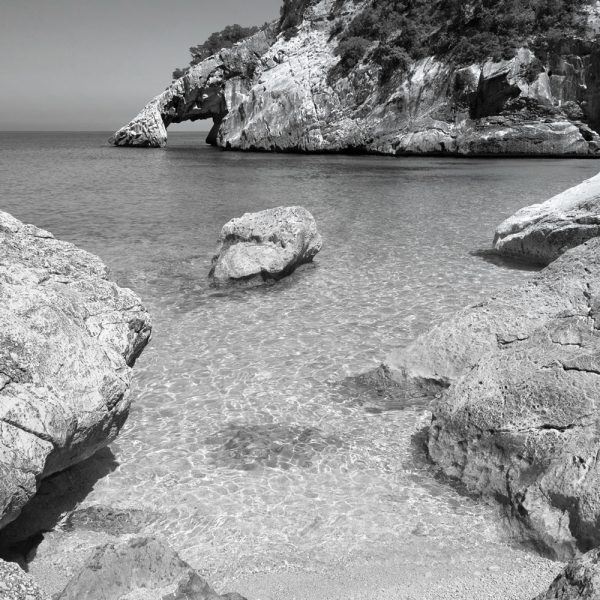 Coros Sandalia for women and men of Sandalia

“The history of Sardinia is rich in legends that have become lost in the mists of time; these have been passed down from era to era and still today retain their fascination when they are told. There are stories concerning Sardinia’s actual formation and the people who lived there, on ridges, hills and valleys. In Sardinia everything is associated with folktales, which serve to project an air of mystery around this land and its inhabitants. The story goes that God, after creating the world and having some rocks and a little clay left over in his sack, threw everything into the sea and trampled it with his foot, causing the land to take on a resemblance to his shoe. This legend gave rise to the name “Sandalia” (from the Latin Sandaliotis, meaning sandal-shaped), one of the ancient names used to indicate Sardinia.

Coros is a soft fragrance that tells the story of countless small fairies who during the night, among cistus and mastic shrubs, or in the shelter of a fig tree, divulge secrets and weave fine gold threads. Even today Sardinian textile art uncovers a map of past, yet still present stories, capable of arousing wonder and enthusiasm through their charm. Our tale draws its origins from the Sa Figu – archaeological site on the plateau of Coros, location of the Domus de Janas (House of the Fairies), places which still today are pervaded by an atmosphere of enchantment.” – a note from the brand.

Coros by Acqua di Sardegna is a Citrus Aromatic fragrance for women and men. This is a new fragrance. Coros was launched in 2017. Top notes are bergamot, lemon, mandarin orange and sea notes; middle notes are angelica, labdanum, elemi, fig leaf and mastic or lentisque; base notes are patchouli, ambrette (musk mallow) and vanilla.

There are no reviews yet.

Be the first to review “Coros Sandalia” Cancel reply