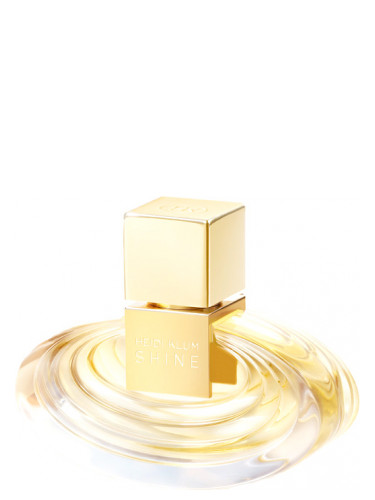 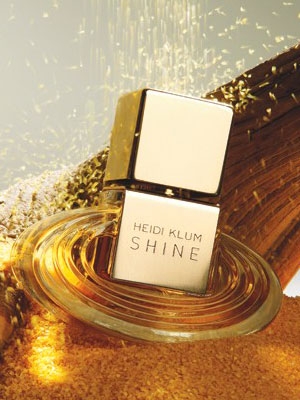 Three perfumers from Givaudan had worked together to create this oriental – floral composition: Aurelien Guichard, Jean Guichard and Olivier Pescheux. The fragrance opens with notes of mandarin, pink pepper and pear. Its heart contains mimosa absolut, lily of the valley and sunflower. The base is composed of vanilla, tonka beans from Venezuela and Cosmone musk.