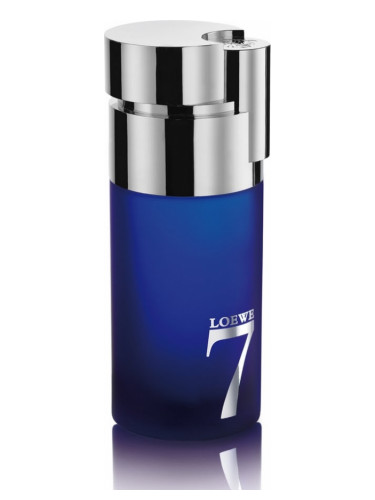 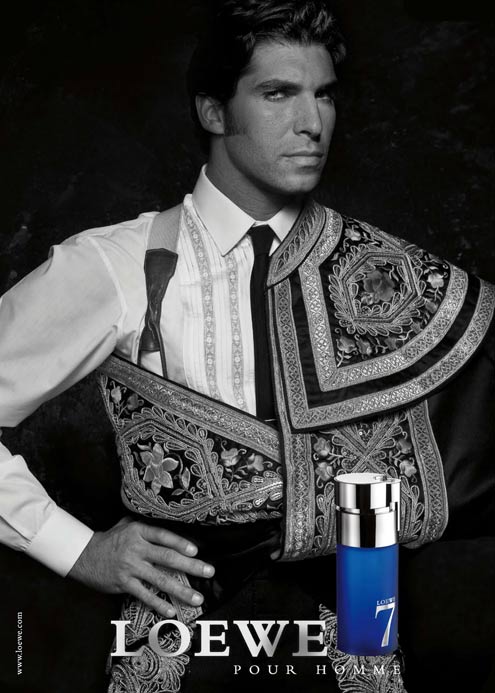 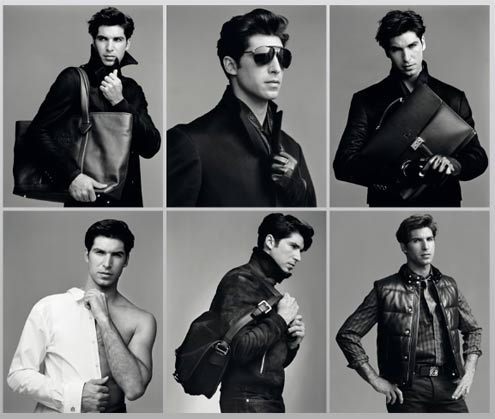 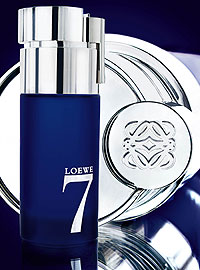 Loewe 7 Loewe for men of Loewe

Loewe 7 by Loewe is a Woody Floral Musk fragrance for men. Loewe 7 was launched in 2010. Top notes are pepper and apple; middle notes are rose, lily-of-the-valley, neroli and incense; base notes are cedar, vetiver and musk.