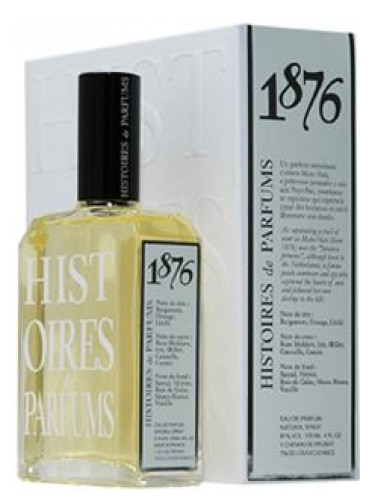 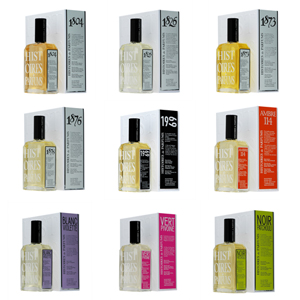 1876 by Histoires de Parfums is a Floral fragrance for women. 1876 was launched in 2001. Top notes are bergamot, orange and litchi; middle notes are rose, iris, violet, caraway, cinnamon and carnation; base notes are vetiver, guaiac wood, sandalwood, musk and vanilla.