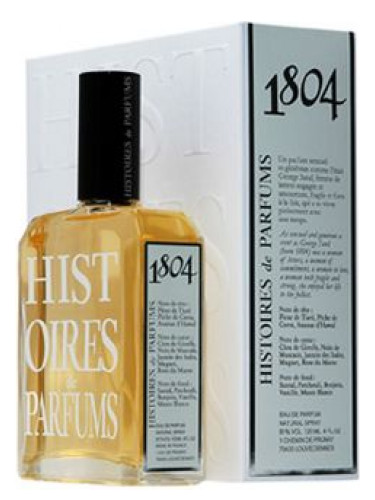 1804 by Histoires de Parfums is a Oriental Floral fragrance for women. 1804 was launched in 2001. Top notes are pineapple, peach and tiare flower; middle notes are jasmine, rose, lily-of-the-valley, cloves and nutmeg; base notes are sandalwood, patchouli, benzoin, vanilla and musk.