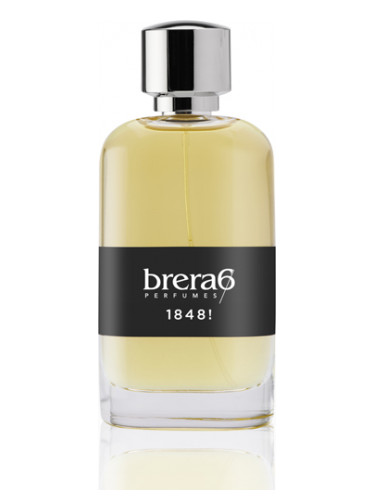 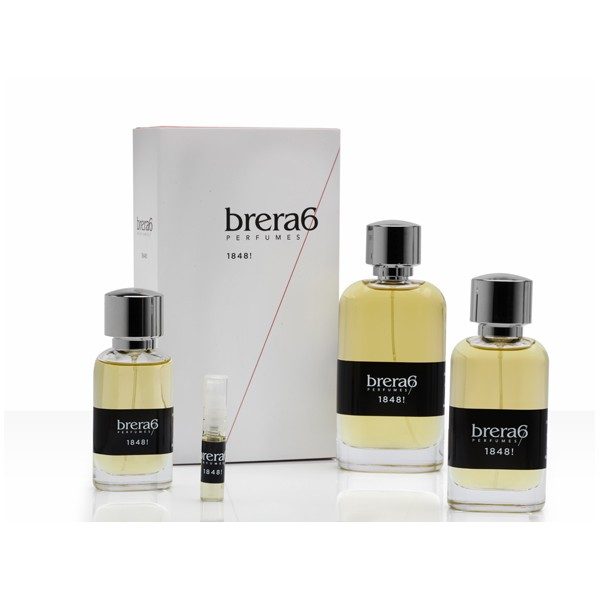 “Revolution! In 1848, insurrections began in Europe, and Milan mobilized in the historic “five days” of March: the streets of the city center turn into battlefields and the air fills with clouds of gunpowder, puffs of tobacco, bonfires of burnt woods and aromas of coffee and cognac: a masculine “rough” olfactory universe reflecting in a “lived” fragrance, with a decisive and rebellious character. Ten years after the repression of the 48’s riots, the Milanese will raise their heads again writing on the city walls “W Verdi”: a hymn to the great composer Giuseppe Verdi, but also a political message in favor of Vittorio Emanuele Re d’Italia against the Emperor.” – a note from the brand.

There are no reviews yet.

Be the first to review “1848! Brera6 Perfumes” Cancel reply