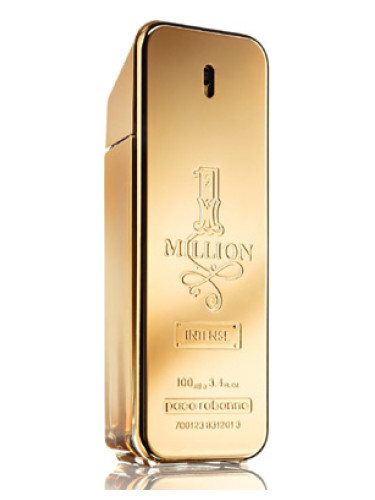 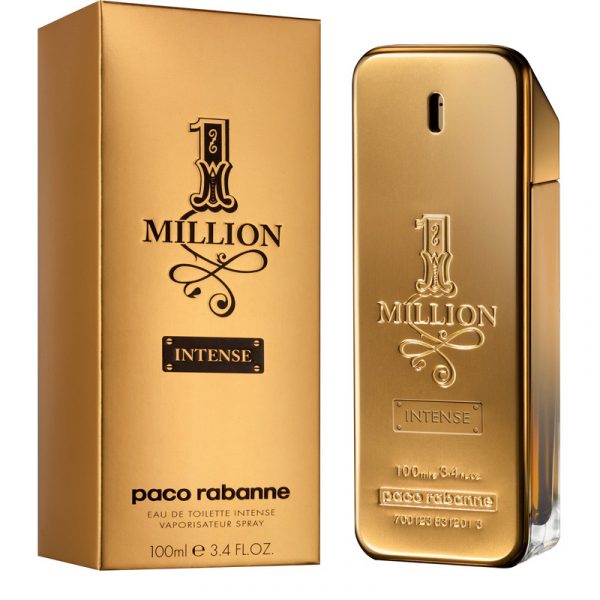 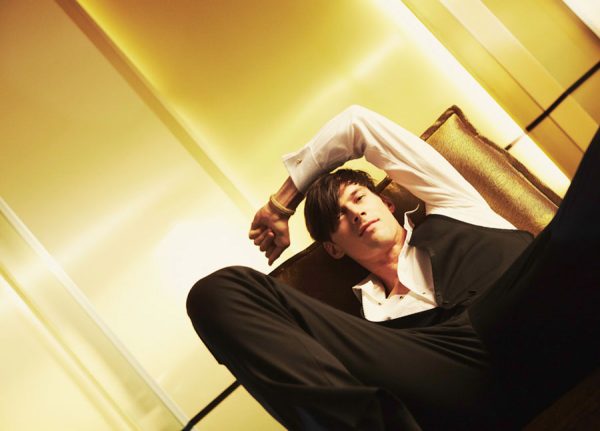 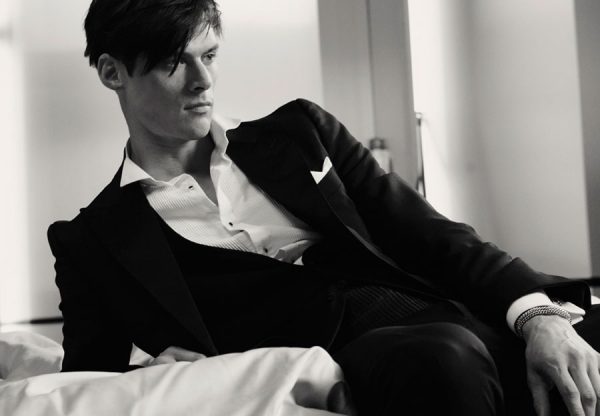 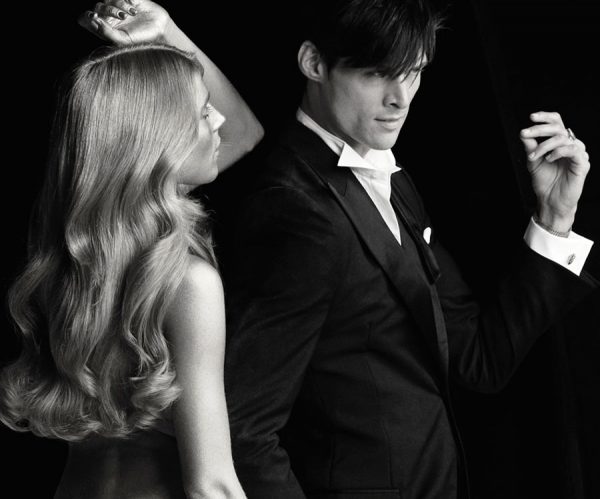 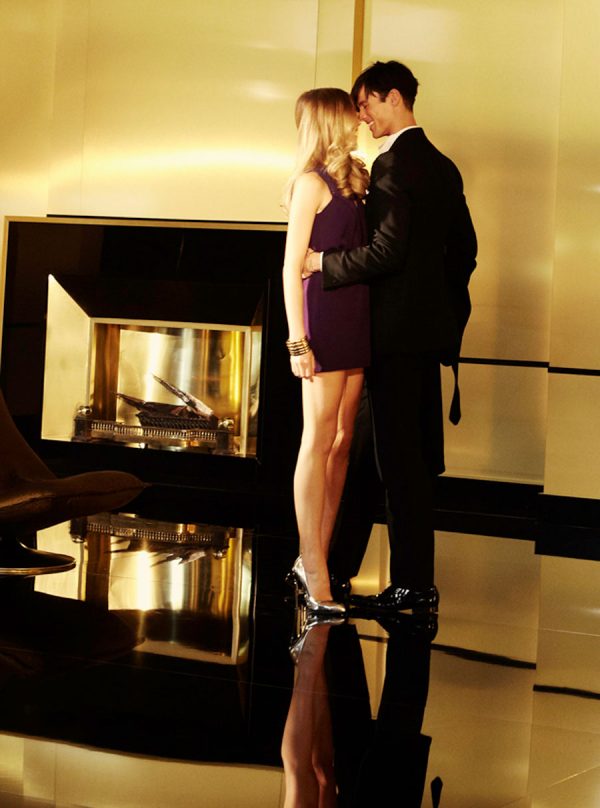 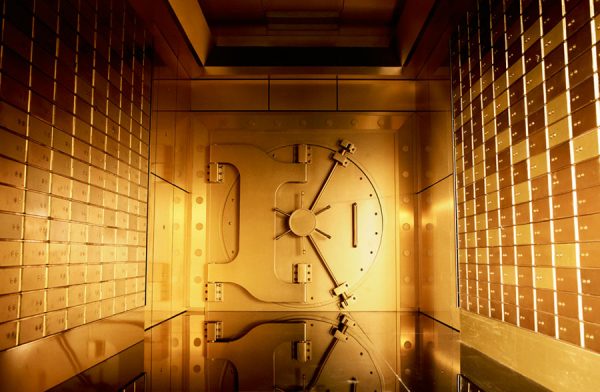 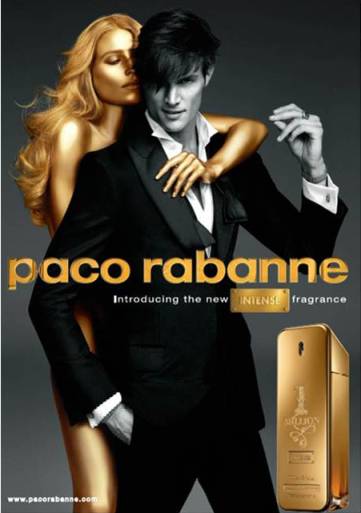 Masculine fragrance1 Million from the designer house Paco Rabanne has experienced tremendous popularity since it was launched in 2008. The only previous reissue of this perfume is 1 Million Gold Absolutely, a pure perfume version presented in 2012. In 2013, there is also a new version launched – 1 Million Intense. The new perfume is announced as the embodiment of extravagance.

The spicy – woody – oriental compositions of this intensified and deeper version begins with fresh and spicy notes of blood mandarin, cardamom, black pepper and saffron. Rose absolute, neroli and cinnamon form the perfume’s heart, situated at the base of white leather, orris root, patchouli and sandalwood.

Familiar faces have been chosen to star in the new commercial – models Matt Gordon and Dree Hemingway. The fragrance is available as 50 and 100 ml Eau de Toilette Intense.