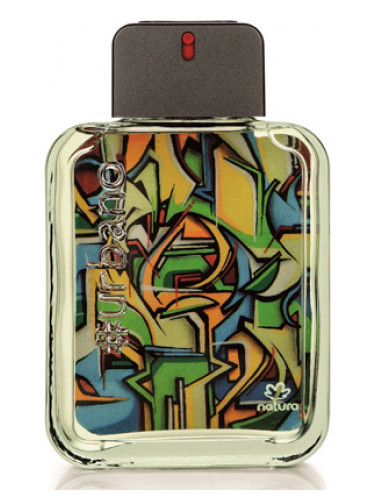 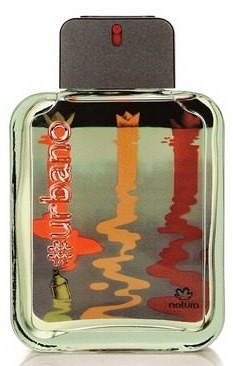 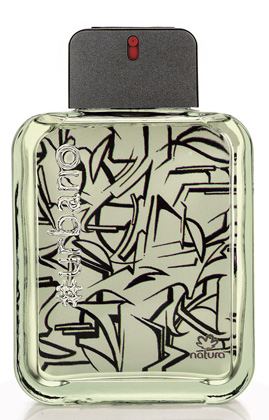 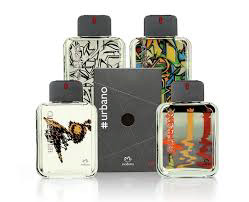 # Urbano Natura for men of Natura

# Urbano by Natura is a Aromatic Fougere fragrance for men. # Urbano was launched in 2014. The nose behind this fragrance is Verônica Kato. Top notes are citruses and herbal notes; middle note is spicy notes; base note is woody notes.