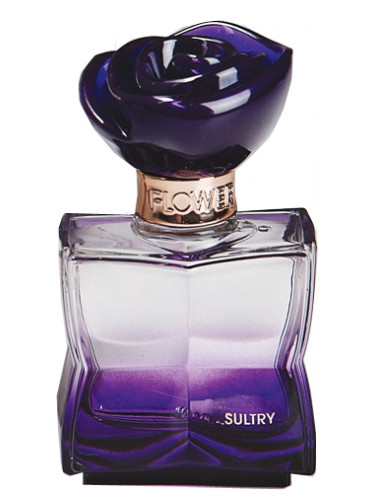 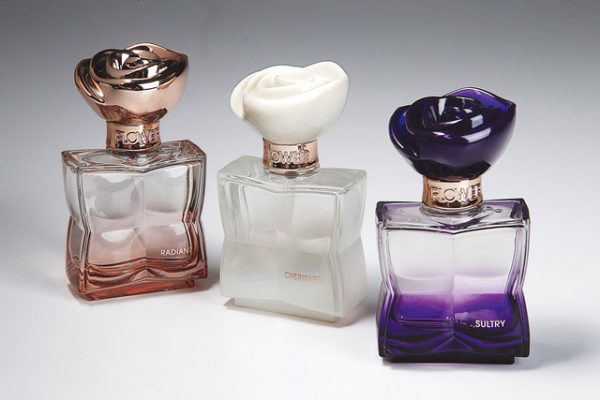 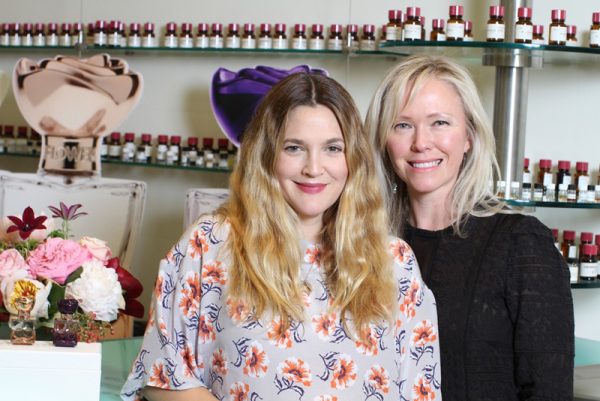 Fragrances of the Drew Barrymore Flower Collection were composed to denote the specific emotions of a multifacted woman at different times of the day. Sultry is made from the fusion of plum, pink pepper and cranberries, which lingers above a heart of night blooming jasmine, succulent blackberries and cashmeran. The base provides depth and warmth to the composition, blending patchouli, vanilla from Madagascar and musk. The fragrance is associated with nightlife and romantic moments.

The fragrance will be available starting October 2014 as 15 and 30 ml EDP bottles, accompanied by a roller ball edition for purse or travel. The nose behind this fragrance is Stephen Nilsen.