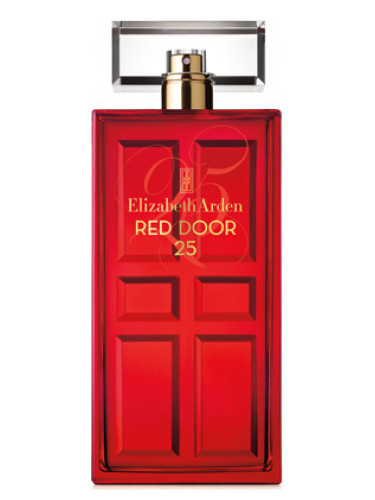 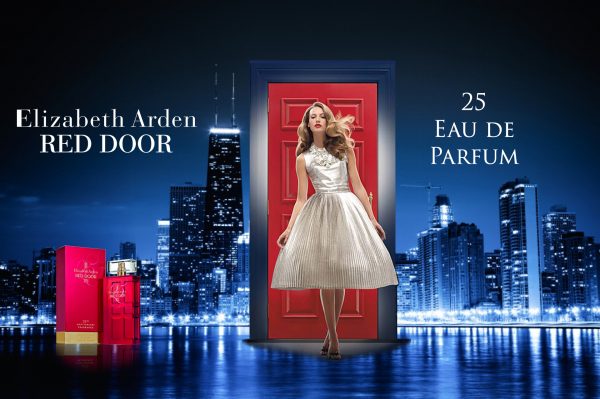 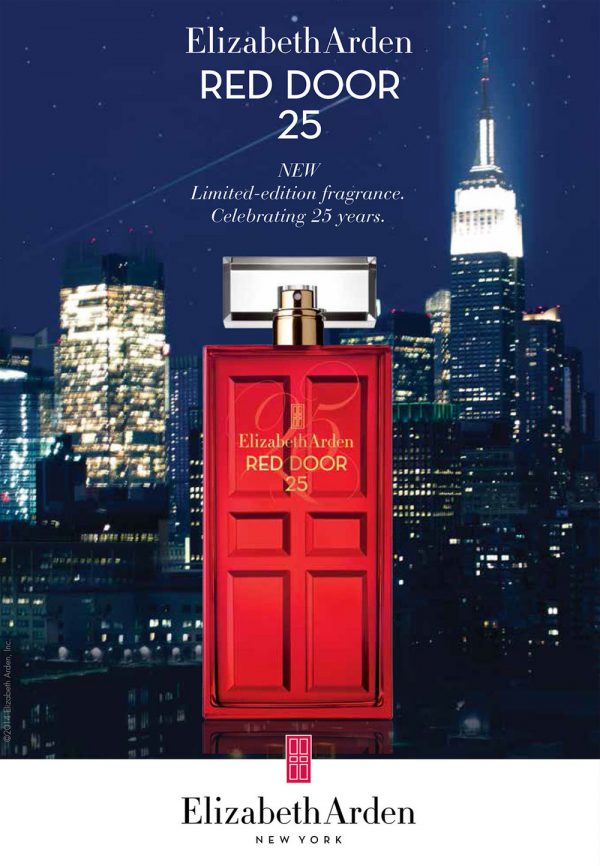 On the occasion of the 25th anniversary of the perfume, Elizabeth Arden launches Red Door 25 Eau de Parfum, a jubilant version available as a limited edition! The first edition of Red Door, which has received several successors, was presented in 1989 and it still has numerous fans who have never given up on their favorite honey-floral opulent composition.

Perfumer Carlos Benaim is in charge of the new anniversary edition and provides it with juicy flavors of raspberry, blackberry nectar and cassis in the initial notes. The heart of the composition is highlighted with violet leaves absolute and rich floral bouquet, followed by scents of honey, sandalwood, patchouli and musk in the base.
The jubilant edition Red Door 25 Eau de Parfum arrives as 100 ml Eau de Parfum in limited quantities.
Red Door 25 Eau de Parfum was launched in 2014.