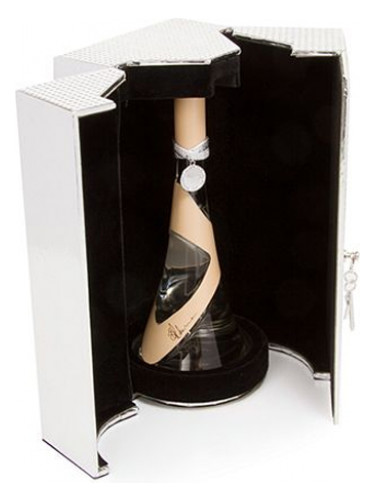 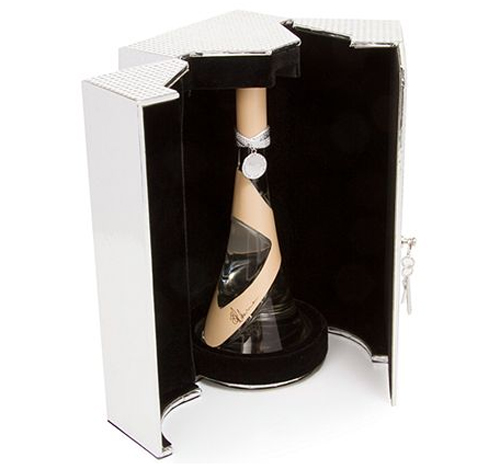 777 Nude by Rihanna Diamonds Rihanna for women of Rihanna

Rihanna is launching a new limited edition in the amount of 777 pieces, named 777 Nude by Rihanna “Diamonds” Limited Edition as a fragrant homage to her seven concerts she had in seven countries during a seven-day tour! Each flacon is signed by Rihanna and is decorated with a pendant inscribed with the unique number of the flacon. The bottle is packed in special outer packaging inspired by her hit single “Diamonds.”