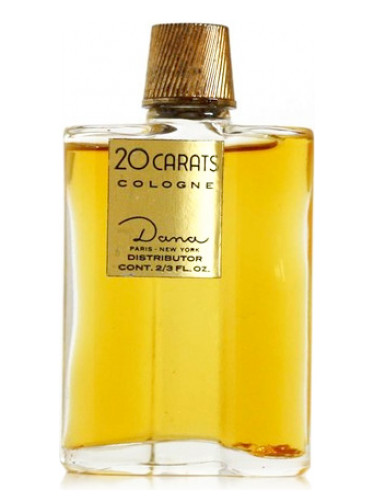 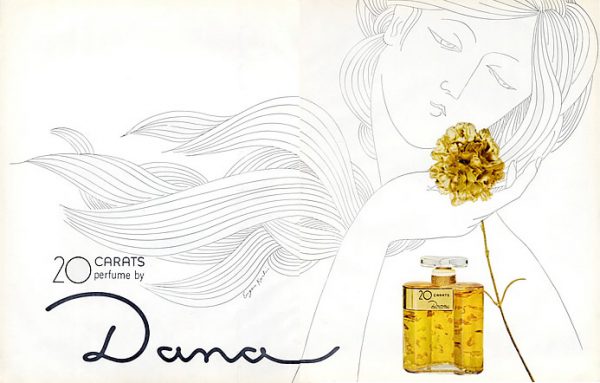 20 Carats Dana for women of Dana