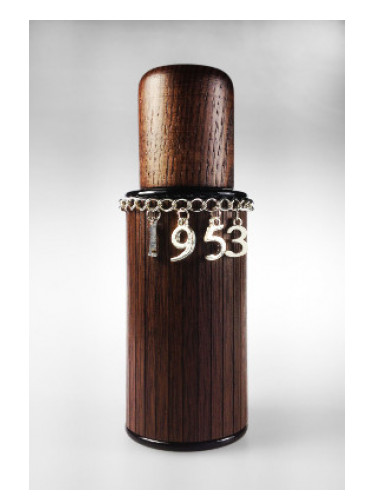 1953 Pour Homme by Pell Wall Perfumes is a Aromatic Spicy fragrance for men. 1953 Pour Homme was launched in 2013. The nose behind this fragrance is Chris Bartlett. Top notes are bergamot, citron and neroli; middle notes are tobacco, jasmine, rose, french orange flower, cinnamon and violet leaf; base notes are cedar, ambergris, benzoin, vanilla, musk and civet.