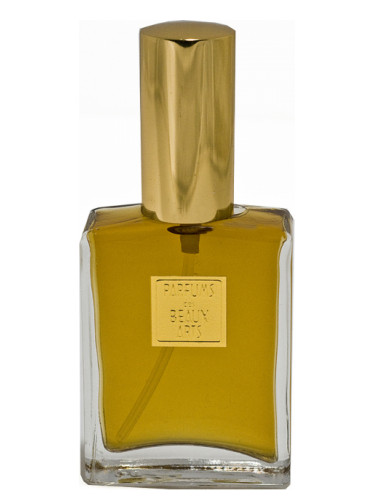 1,000 Lilies by DSH Perfumes is a Floral fragrance for women. This is a new fragrance, part of the New Kingdom collection and originally created for the “Secrets of Egypt” collection developed by Dawn Spencer Hurwitz in conjunction with the Denver Art Museum.

1,000 Lilies, also known as Susinon, was a lily fragrance produced by both ancient Egyptians and Greeks. The fragrance scented the sails of Cleopatra’s barge. Though worn almost exclusively by women today, Lily fragrances in the ancient world were favored and worn by both men and women.