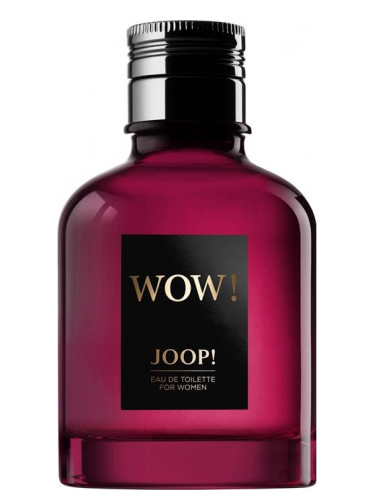 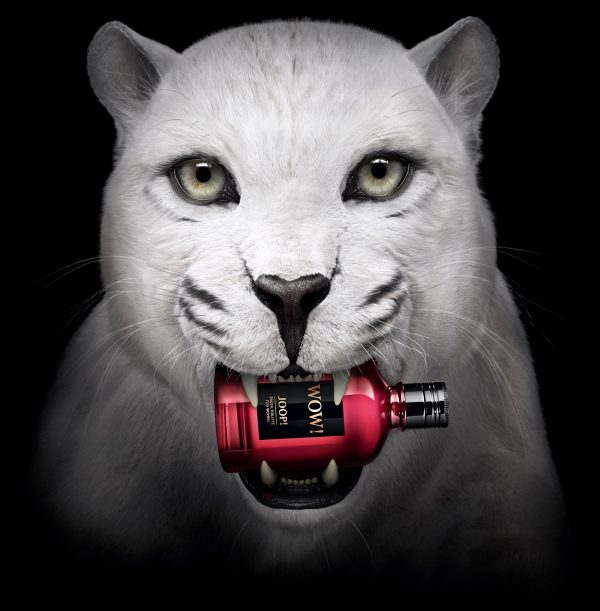 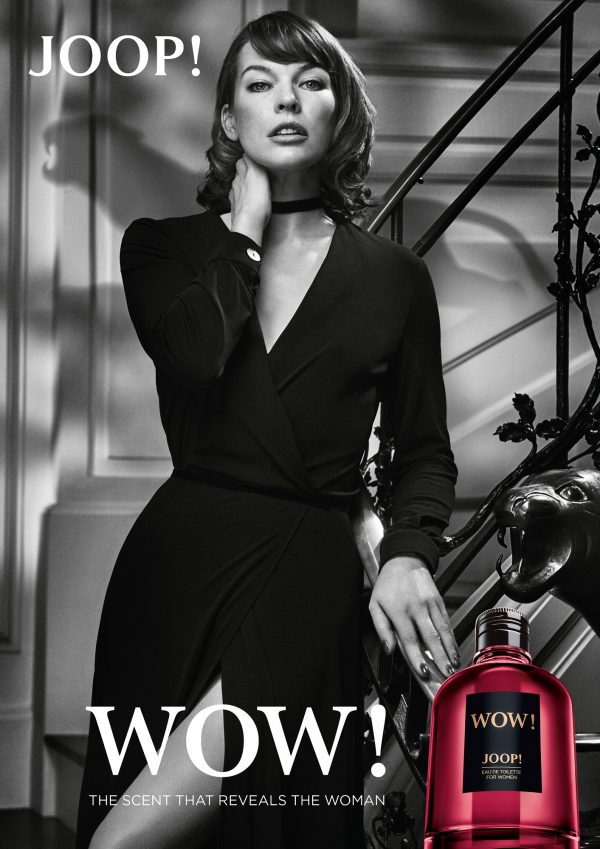 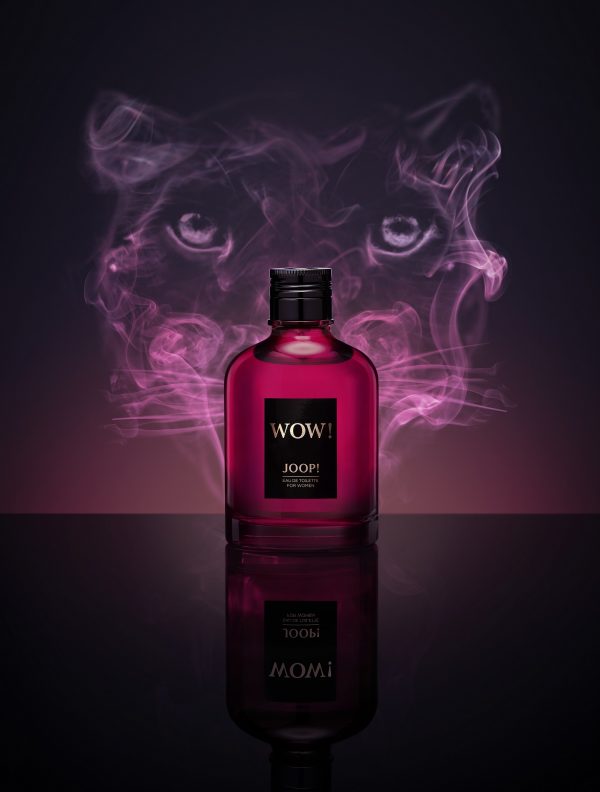 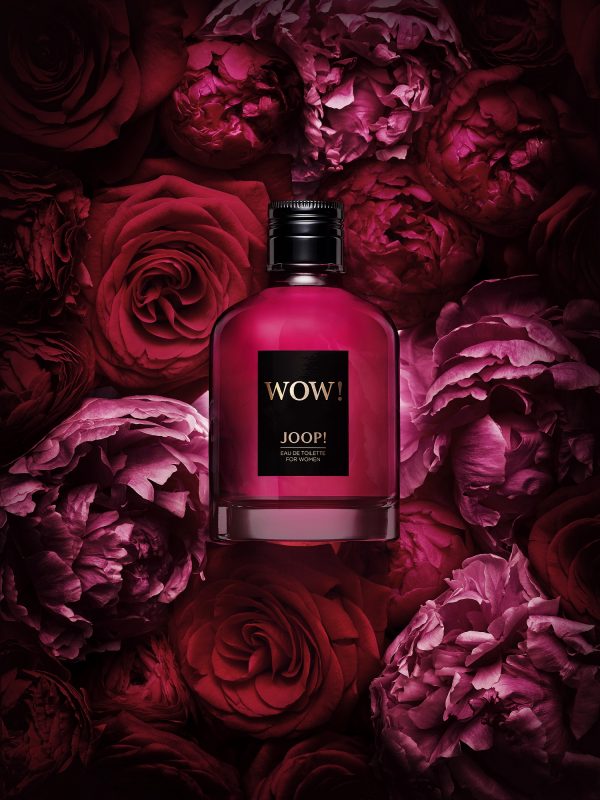 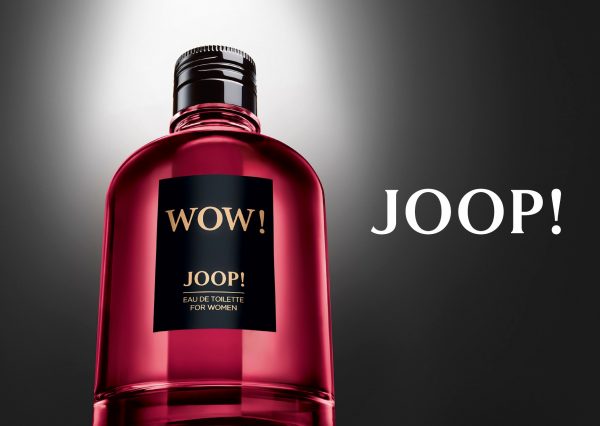 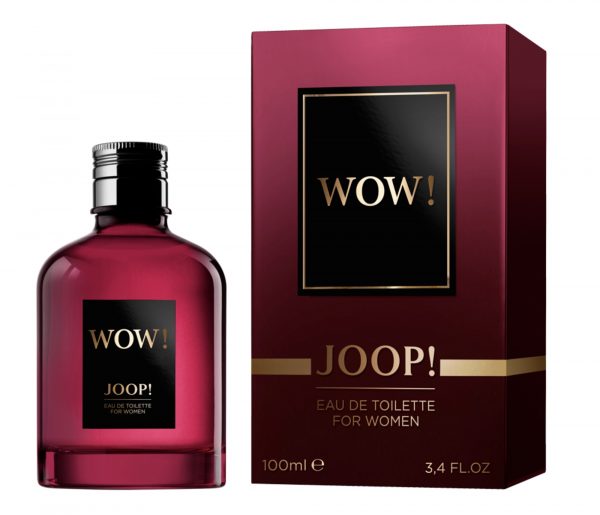 Wow! for Women Joop! for women of Joop!

In the summer of 2018 Joop! Launches the female version of Wow fragrance! from 2017. Wow! for Women retains the “sophisticated DNA” of the original, while introducing “chic and refined” notes of a new, feminine composition.
Perfumer Fabrice Pellegrin had the task to create a “distinctive, unexpected and bold fragrance”.

Wow! is made with a femme fatale woman in mind; some of her attributes are listed as enchanting, seductive and alluring, with self-confidence and liberation of spirit, according to Joop’s new press release and the new campaign featuring actress and model Mill Jovovich, who earned her badass image in the movies like Resident Evil. The video campaign also featuring a white panther is shot by French director Olivier Dahan and the photographer is Vincent Peters.

Joop! Wow! for Women comes in a bottle of identical shape as the masculine edition, colored in deep burgundy, as a 40, 60 and 100 ml Eau de Toilette, a 250 ml Shower Gel and a 200 ml Whipped Body Cream.