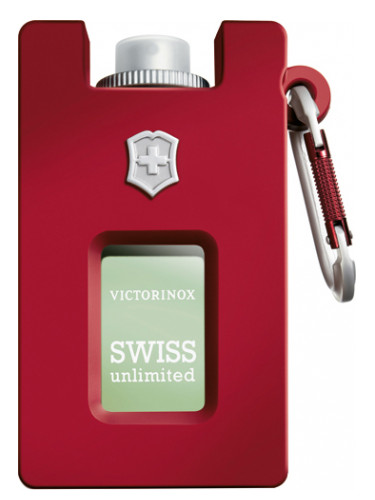 Swiss Unlimited by Victorinox Swiss Army is a Woody Aromatic fragrance for men. Swiss Unlimited was launched in 2009. Top notes are cassis, mint, bergamot and liquor; middle notes are absinthe, cinnamon and lavender; base notes are silver fir, amber, musk and patchouli. The fragrance features wormwood, fir and green notes.